For in the days before the flood, people were eating and drinking, marrying and giving in marriage, up to the day Noah entered the ark; and they knew nothing about what would happen until the flood came and took them all away. That is how it will be at the coming of the Son of Man. (Matthew 24: 38-39)

My impression is that an ability “to know nothing” is a distinctive feature of a human being. One famous scientist named us “homo sapiens” which means “wise human”. Sometimes it seems to me that it sounds too optimistic.

Tempted by the fruit of the tree of the knowledge of good and evil, which was supposed to make one wise, we have lost wisdom because wisdom is not possible without God. And since then mankind walks on the sad road of arrogance, bragging and exalting himself, resembling the person born blind, boldly criticizing the pictures of the greatest artists. 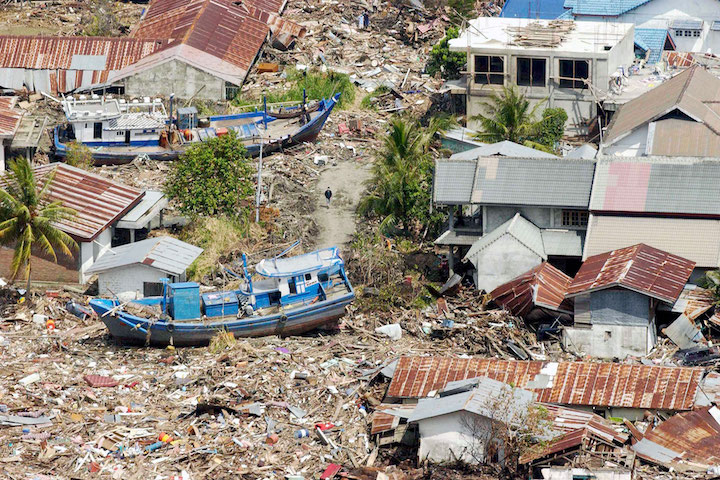 Our conception about God is limited; we do not know our future, hardly can remember our past and do not understand what happens now. Still we are absolutely sure that we are fine and nothing bad will happen to us.

The flood, “Titanic” and the recent tsunami which took nearly 200,000 people to their deaths in one moment, – these are the lessons of history, attempts to brake our arrogance, which mankind just ignored and continues to ignore up to now. We need to realize one very simple but very important truth – we have sinned and we need to go back to God.

We need to realize that we no longer can control the situation, that we have no power above coming closer and closer mighty disasters, that we are really far away from being fine, that many things which we consider normal really are not normal. We need to understand that it is not possible to go on sinning and think that nothing will happen to us… 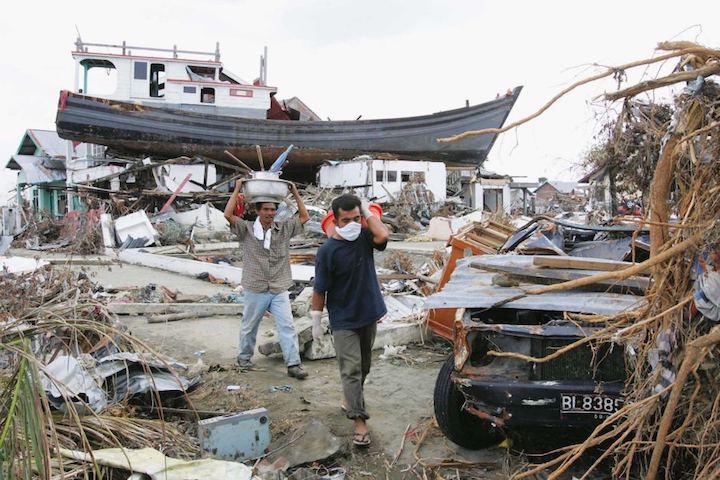 Those who on that calm Sunday morning were on the beaches, in luxurious hotels, in poor fishermen’s huts knew nothing that in a few seconds their lives would be finished and they will face the One, Who has authority to judge the living and the dead.

It was a strange coincidence, which we call God’s leading, but exactly at that very moment when the tsunami was destroying and killing, I was preaching in Chennai (former Madras) in a church of almost 1,000 people, being invited there by our good friend. Only because of his invitation, exactly that morning we left our hotel which was built right on the shore of the raging ocean. 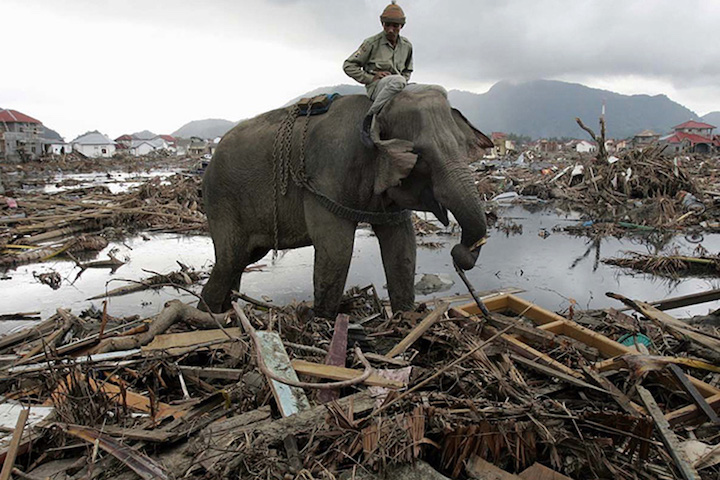 When we came back after a few services in that church we discovered that almost all the people had left that place in a panic. Tsunami waves stopped only 200-300 meters before our hotel. People who were on the beach that morning died. We were shocked by a picture of destruction and grief. A small beach cafe, where the day before we were sitting peacefully, was completely destroyed. Only the foundation and a pile of garbage and bricks were left. Still at that time we were continuing to carry the message of hope, preaching in a small village church of less then 100 people, situated not so far from Chennai.

By the grace of God at the very moment when the tsunami hit the shore we were far away from the coast side, preaching the eternal message of faith to those who came to worship God that Sunday morning. But how many people were there without any hope outside the church walls, dying in the raging waters? When it was already too late to pray and confess their sins. When everything for what they lived before suddenly became not important at all and eternity very clearly and irreversibly drew near.

We continue to know nothing, we do not make any conclusions. We continue to live carelessly. The philosophy of careless existence goes on to be heard through the centuries: “Let us eat and drink for tomorrow we die!” (Isaiah 22: 13). But those who think this way do not realize that death is not a full stop, an end. Death is a comma, after it follows irreversible continuation in eternity. Either eternity in paradise with God or in everlasting torments with the devil in hell.